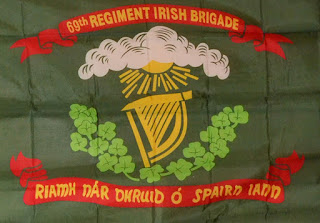 The U.S. Union Army's  IRISH BRIGADE  was often referred to as the "Fighting 69th" .. but it's a bit of a coincidence that their preferred weapon during the Civil war years was the Springfield Model 1842 .69" caliber smooth-bore musket using Buck and Ball. 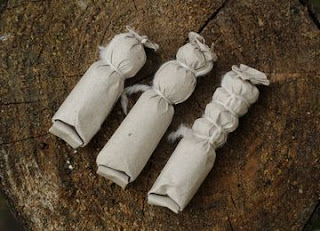 At ranges out to 200 yards - the percussion smooth bore Buck & Ball load made more hits than rifled muskets using the Minie Ball - so there was good reason for the Irish Brigade to retain their dated smooth bores.

- Under some circumstances 'smooth-bore' is actually better than rifled ...?

Nothing is ever simple - (despite politicians always choosing the the easiest short-term action) - the lighter round balls had a greater muzzle velocity/energy than Minie balls - but those heavier conical Minie rounds retained higher energy at longer ranges. 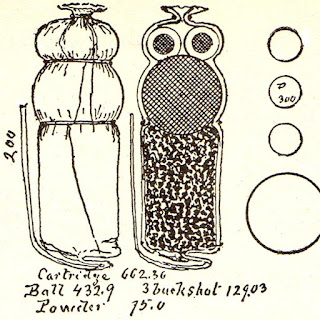 - Since 1907 and to this day - the Fighting 69th continues as a unit of the New York National Guard. 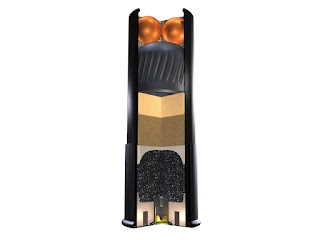 I wonder how our oppressive NZ Police hierarchy might regard such cartridges - are these to be PROHIBITED as 'duplex loads' .. or accepted as lawful "shot loads'? - They might of course decide to switch from time to time between rulings - on an irregular whim basis.

- either way .. how would they enforce such a pointless ruling? (outside of Import restriction)

Those of us who proudly hold our Irish ancestry will recall that The 69th New York Militia first gained notoriety prior to the Civil War, - when Colonel Michael Corcoran refused to parade the regiment before the English Prince of Wales during the latter's visit to New York City. - Plans to court martial him were eventually dropped .. as his fighting ability was needed by the Union side .. thus confirming that rules were ever meant to be ignored when convenient.