I've almost gotten used to there being THREE sexes or genders .. the 3rd sort is currently being marketed as 21st Century 'Non-Binary' .. 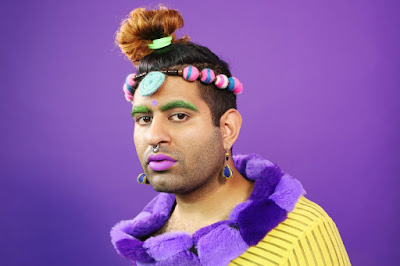 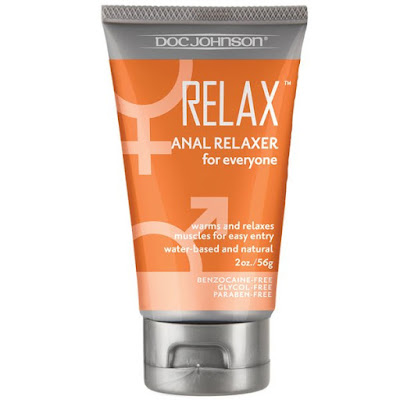 But (- not 'butt' ) now I'm starting to hear about binary triggers that look almost normal but work by firing one round when you squeeze AND then let go a further shot as the action re-sets - when the trigger is released ..
https://www.youtube.com/watch?v=JkX2yDSRMN0

This descriptive is being used to disguise some craziness .. How long before someone ceases fire then relaxes their trigger finger for an all round surprise?

I dislike SAFETY switches at the best of times because lots of victims have been shot when the user was showing how the firearm was "on safe" .. but these binaries have a further switch position that lets a trembling finger quickly empty the magazine down the barrel. 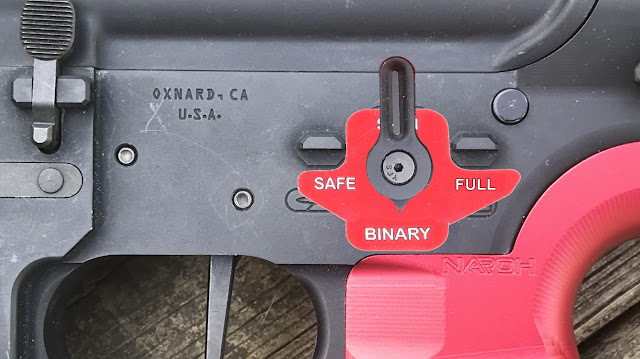 It must take a very special person to design a "safety" mechanism that fires a shot when the shooter removes his digit from the trigger ..