Majority Support for Gun Rights? - I Don't Think So:

You gotta be dreaming eh .. at least down here in New Zealand. - My guess would be that right now - 95% plus of ordinary Kiwis are traumatised and fear and strongly feel that guns should be Banned. 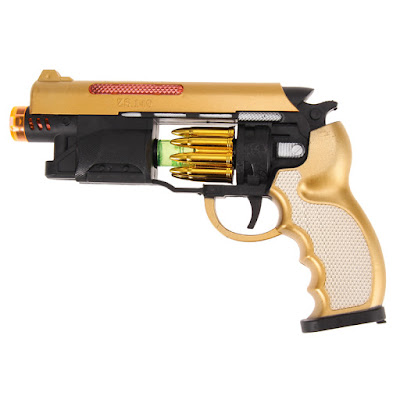 THE FINGER OF DEATH:

Prior to March 15th when that Australian killer videoed & live-streamed himself shooting a hundred Muslims in Christchurch .. killing 51 - that antagonism may have been a little less - at perhaps 80% ..

People here and all around the world are rightly aghast and shocked by such a hate-filled assault on a minority grouping. - I am horrified and feeling close to guilty.

Can you start to try to feel the pain, horror, grief, personal loss, & fear of the survivors?

I personally know one F.Licence holder who has now become strongly ANTI-GUN.

- I understand that it is natural that some folk blame THE GUNS for the killing - as that murdering scum used guns to express his hatred .. the "Media" have a strong influence on what people believe.

CONDITIONING works by repetition - if you are told something ten times your sub-conscious mind will accept that input - even if at the conscious level you know it is incorrect.

You see the same ADVERTISEMENTS on television four times an hour .. it's a brainwashing technique that the marketing experts KNOW will influence your mind & your purse. 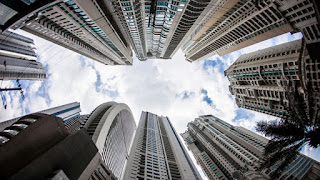 - Consider this prospect. The typical city dweller aged thirty-five will have been exposed to negative criminal firearms violence on TV, and in the movies perhaps three times every day for the 32 years since she learned to speak .. do the math  .. 32x 365x 3 = 35,040 times. - That's an absolute minimum that takes no account of any extra printed exposure or instruction by educators.

- Approaching 68% of the worlds folk live in urban environs .. 82% of North Americans.
- The UK's 67 Million live in cities & towns while only 0.5m live in the countryside - To most of these co-polymerised concrete inmates .. GUNS EQUAL VIOLENT CRIMINAL ACTS.

One lovely friend - a "true believer" - was saying to me only the other day - that guns mean that all you've got to do is point one ..and people will be dead. - He has zero experience or knowledge about firearms .. BUT HE 'KNOWS' THAT THEY ARE EVIL.
.. Rational fact based argument won't work to counter these emotional perceptions - I'm attempting to steer him into an enjoyable personal range visit .. a long term project.

To even neutralise the conditioning - 35,040 x 'GUNS = BAD' you must need more than the same amount of positive emotional events .. am I missing something here? 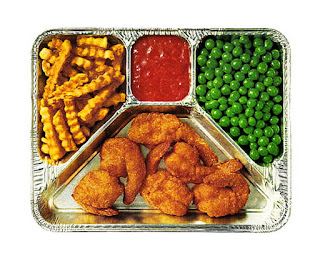 - How can you persuade anyone - who's factory farm meat arrives oven-ready in a sealed plastic presentation pack .. that you need a sporting firearm?

This is going to require a costly & unified PR campaign.

Marty K.
.. I've signed-up to Patreon. - after five years writing now you can send me a wee support - starting from $1 - for all this stuff from exotic New Zealand  .. yes most everything here is indeed EXOTIC .. apart from those interesting native birds eh.