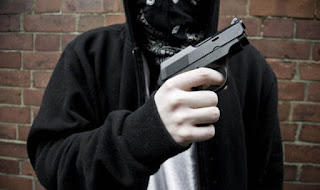 Following The UK's Firearms (Amendment) Act 1997 and 'Part 2' when the UK "GOT TOUGH ON CRIME" - the number of recorded firearms offences in the United Kingdom increased significantly after the law entered force.
- Excluding offences with air weapons, firearms offences peaked at 11,088 in 2005/2006, compared to only 4,904 in 1997.

Handguns remain the most common kind of firearm used in crime in the UK, with 2,847 offences in the year ending March 2018 .. despite changes in the definition of what is a handgun to reduce reportage. 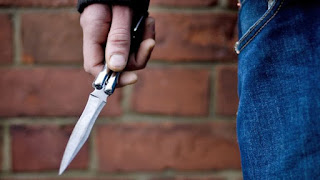 Police recorded 39,598 offences involving a knife or sharp instrument in the year to December 2017, a 22% increase compared with the previous year (32,468), and the highest number registered since comparable records started in 2010.
2017 Gun crime rose to 6,604 offences.
One corny old saw is ..."Insanity is doing something over and over, but expecting a different result."
- What should New Zealand expect from our future violent crime statistics?
Marty K.