KIWI SENSE (or The Naked Truth) 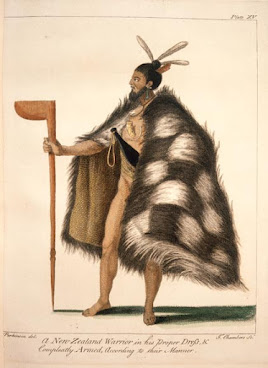 PR or Public Relations is so widespread and 'normal' that even public broadcasting services run pointless advertising for ten minutes in every hour - boosting their own programs.

Right now New Zealand has great mana for our smart Leader Jacinda and the way that our "Team of 5 Million" dealt with COVID 19 .. we do seem to be a decent sort of place to live when compared to loony-tunes-UK and Trumps America .

- But the reality of NZ looks more like the image of activist Tama Iti blasting a flag in protest .. rather than an All-Blacks Haka ..

Record Says That Flag Was Actually AUSTRALIAN - Not NZ - A Smart Feller That Tama.
Of course that also shows it's the accepted IMAGE that matters in our world - not the facts.
- PR avows that it's the SIZZLE that counts - Not the steak ..
My self-image is a little conflicted too .. as I was UK born of an Irish father - and I'm proud now to be a Kiwi - I'd be honoured if I could have had Maori ancestors.
Starting year 2022 NEW ZEALAND HISTORY will for the first time be taught in school National Curriculum here. This has caused a new debate as to what will be taught ... I thought that a factual record of what actually happened might answer that question - but PR matters are again trying to creep into the story books. 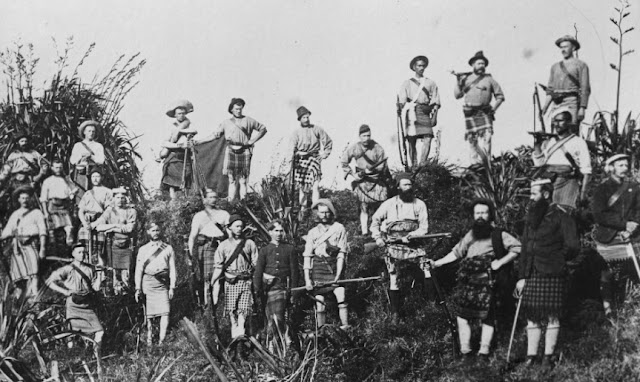 NZ Armed Constabulary Wore Simple Maori Style Blanket In Wet Bush Country:
- This raises the idea that teaching is not about imparting facts anymore - but rather it is about "giving students the means to learn".
- Unfortunately this opens wide the doors to 'multi-media' 'social-media' 'alternative fact' and OPINION filling vacant cerebrial space that's not been lined with taught FACT.
School Kids have got used to having a choice of what to believe instead of facts.
This explains why anti-gun opinions seem to over-ride firearms facts - leading to stupid prohibitions and 'Buy-Backs' with hundreds of pages of amendments to law.
Will this much admired land shamefully end-up with a Pakeha History and a Maori History to choose - rather than a factual historic record? 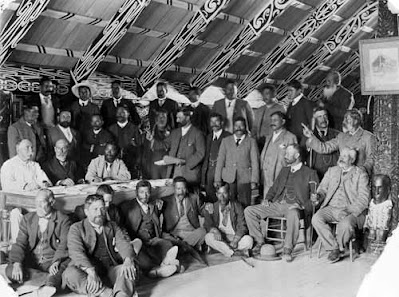