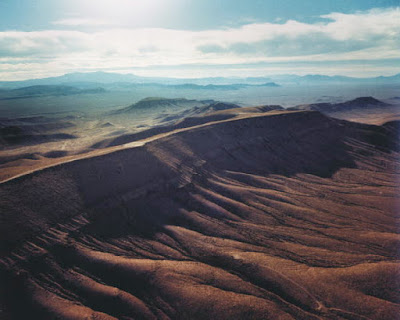 Needs a LOT of Tunnels Dug For The Radioactive
Nuclear Fuel Waste from 27 Reactors
Closing by 2025:

Nevada certainly is a big place but most shooters know where Las Vegas is - as the location for SHOT SHOW - the worlds biggest and most boring yearly Gun Industry Expo. 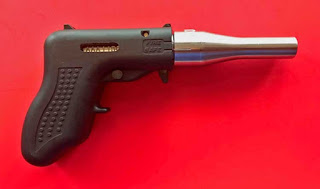 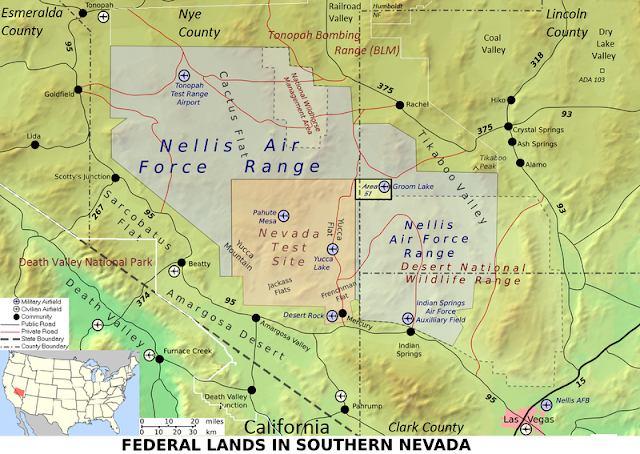 Las Vegas is bottom-Right .. 80 Miles away
Yucca Mountain is Left of Centre in the 'Test Site'

The story is - that ever more Nuclear Power Stations are being built in U.S ... BUT they still don't know what to do with all the poisonous waste that needs burying away from humanity for the next hundreds of thousands of years.

So ... YUCCA MOUNTAIN  will be the radioactive dump site for the current inventory of 82,000 tonne of radioactive 'civilian fuel waste' ..
Well - they've stopped looking anywhere else - so that's a reasonable guess.

- There's always something to look forward to eh ..

There likely may be some of us wondering why we pay any politicians so much money ... but the truth is that while we pay them .. they DO whatever the wealthy lobbyists want them to do & maximise their profit taking.

The United States does have a 'deep bore' dump operating for  TRANSURANIC WASTE from nuclear weapons in New Mexico, with other temporary leaking dump sites on the Mainland - plus of-course the "Trust Territory" of The Marshall Islands up North of New Zealand where Bikini  and Enewetok  Atoll groups are festering & oozing into the ocean. 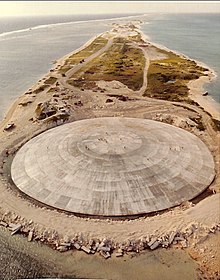 The Runit Island DOME is of course leaking radiation into the Pacific Ocean & is called 'THE TOMB' by locals who's home it used to be. Link:

Interesting how we can forget the big picture at times while concentrating on the banning of guns closer to home eh ..
LINKS:

- Just a wee bye-bye thought ... There are many instances of lives being saved by the use of handguns - possibly even by something as simple as that ALTOR single shot ... but can you save life by exploding any government owned nuclear warhead?

Marty K.
Patreon. - after seven years writing now you can send me a wee support - starting from $1 - for all this stuff from exotic New Zealand  .. yes most everything here is indeed EXOTIC .. apart from those interesting (but smelly) native birds eh.