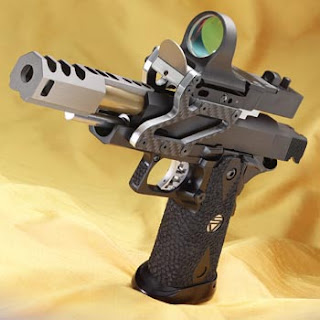 Shooter gun owners are often very interested in using the very best gun oils to keep their investments running smoothly with minimum wear .. We would like our expensive toys to run perfectly and to last for ever. 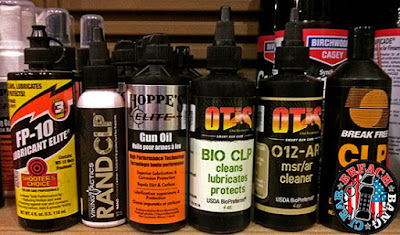 Guys turn their backs on me and spit in the dirt whenever I tell them to use some Canola cooking oil on their $5,000 modified and tuned 1911 .45" combat machine .. "WHAT" they scream .. "Use bloody cooking oil on my gun? - Stupid Old Count"

Canola oil is made from the seeds of a plant called rape, which is in the turnip family. Since the Industrial Revolution, rapeseed oil has been an important component of machinery lubricants & for marine steam engines, because unlike many other oils, it sticks to wet metal. 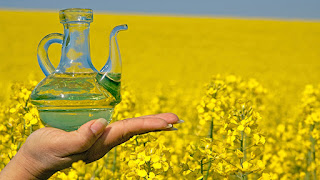 - You see .. you won't be using cooking oil to lube your guns - because the truth be known .. you've been eating bloody lubricating oil in your home kitchens since the marketing PR men had to think of a way to keep-up their sales after the end of the second World War .. 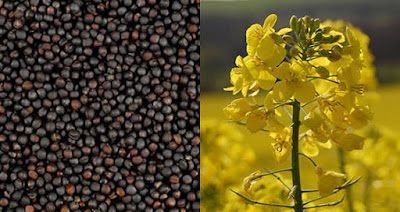 - You can call a turd FAECES or FECES .. but it's still a bloody TURD. 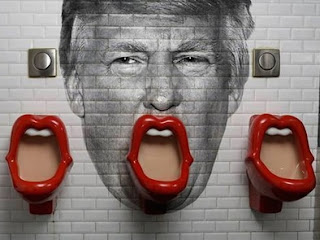 FACT 2
- A huge amount of what we are lead to believe in life is BOLLOCKS - and you need to be a critical thinker to sort through it to the real nitty-gritty .. 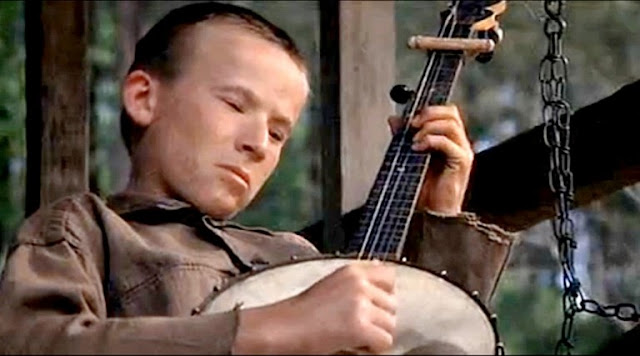 TRYING TO BE A CRITICAL THINKER:

Canola Oil IS lubricating oil modified so that it no longer smells like shit .. IF you insist - you certainly can spend $30 or $40 for a teensy-weensy special container of super-special gun oil - that will do exactly the same as the Canola crap you've got in the kitchen .. Go for it.

The 'Tooth Fairy' was your mum:

It will NOT fall off if you keep playing with it:

Glocks ARE the best value most reliable semi-auto pistols that you can buy: 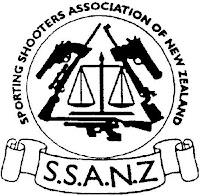