I dunno WHY .. but they've always been a bunch of thieving pirates eh.

- I do know why electors vote for idiots .. that seems to be because we can empathise with a FLAWED LEADER - because that shows it as being human just like us .. 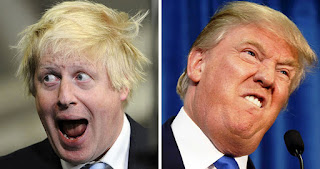 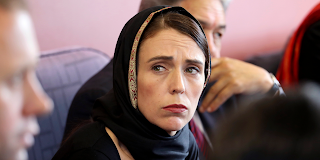 - Can you fat boy pinch more than an inch .. while nobody likes a smart-arse eh ?.. sadly  politics is ALL about emotions

- If you'd like to lead the world ... become a scruffy overweight dumb-ass liar who can manipulate all the corrupt powerful lobbyists while employing smart P R marketing men to tell the public anything they want to hear ... EASY  eh because nobody cares anymore. 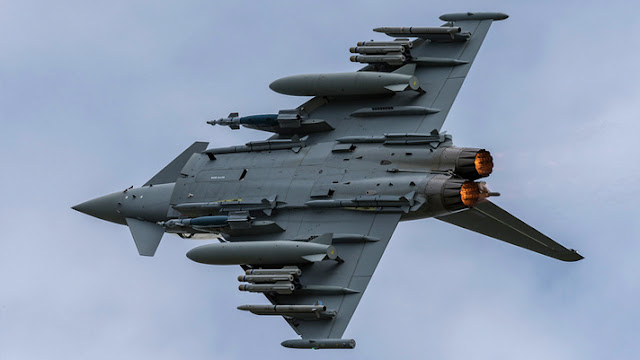 So -Which arms company is the biggest manufacturer in U.K.?

Which British company is the THIRD LARGEST Defence contractor in the World and the biggest in Europe?

Which UK company is the sixth largest supplier to the US Department of Defense? 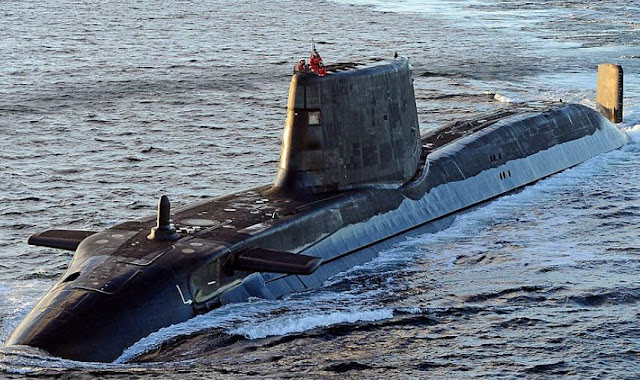 ASTUTE CLASS  NUCLEAR ATTACK SUBMARINE:
Seven of them at 1.5 Billion Pounds Each for the Royal's Navy.

Yeah it IS the same outfit - BAE Systems .. they are the principle contractor for the U.K's two white-elephant-size-oil-fired Elizabeth Class Aircraft carriers - the Astute Class nuclear submarines & the Eurofighter Typhoon multi-role fighter ..

They say that they can produce over one million rounds per day of government small arms ammunition in 5.56mm and 7.62mm NATO calibres and they had a "good year" last year 2019 with sales up 7%  from a "solid and sustainable base".. 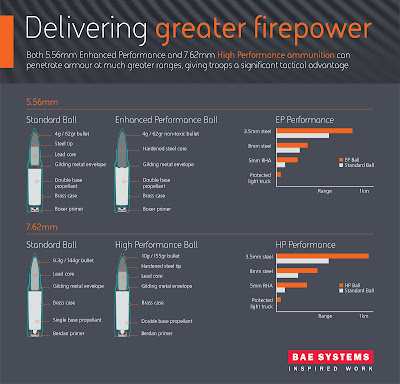 .. Bloody obvious really .. both the honest & innocent need to defend themselves ... while the aggressive & ambitious want to apply force to others. 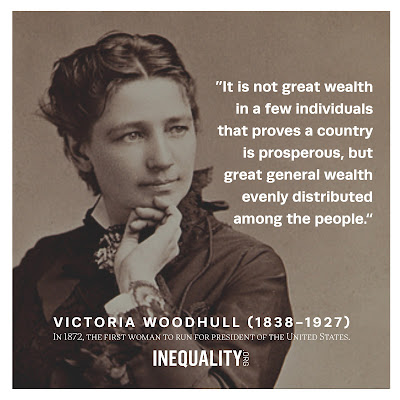 - Perhaps it's all that rain falling from heavy grey skies onto a too densely crowded country - Armed and Dangerous Brits - like crowded drowning rats in a cage eh .. 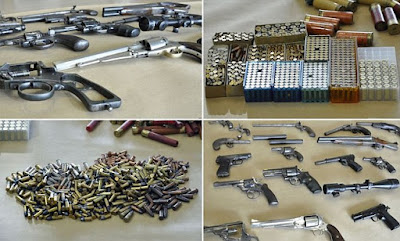 Wikipedia says:  "Follow the money" is a catchphrase popularized by the 1976 docudrama film All the President's Men, which suggests political corruption can be brought to light by examining money transfers between parties.