How good are you at sorting real reality from 'Reality T.V"?

I'd have thought that it was easy-obvious .. when the ad-breaks come on - the bullshit increases.

Problem might be when you notice that both the programs AND the adverts are being played by actors pretending to be 'real' people. - You get basic factual stuff like the News reading being flicked back & forth between a team of "personality" presenters .. then blended with analysis - social commentary, - jokes, 'the weather' - and advertising .. such that the sole PURPOSE seems to be to blur any differences between non-fiction and the bullshit. - Radio tells their News in ten minutes .. so why does T.V take an hour filled with bullshit and adverts?

Even the video that they play to illustrate their news stories can sometimes be totally FALSE film of different events recorded years ago and edited just to colour the presentation. 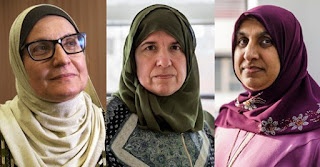 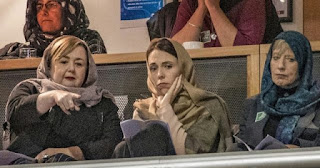 .. Years ago I was grouching in the smoko-room about all the intrusive advertising interrupting the programs on T.V - when I was gob-smacked by one of the air-heads saying "But I love the ads they're great."
- Mind you - this was the same guy that held a loud ten minute conversation about "Did you watch last nights game?" and then went back'n'forth with "cor wasn't that great" .. and "that bloody ref was bent .. what a score" etc etc until it dawned that one was talking cricketing cliche and the other rugby ..

.. Maybe we get the T.V and leaders that we deserve.

The most powerful man in the World - President Trump has now recorded 16,421 false or misleading claims in 1,095 days in power.. as tracked by  The Washington Post

What more can I say? .. How can we learn the lessons of history if it's constantly misspoken & adjusted?

I think that this blurring of lines between reality and bullshit is what leads to the politicians pushing emotional nonsense GUN BANS and restrictions as some sort of appropriate response to the Australian racist killer being carelessly granted a New Zealand Firearms Licence by police.

The second 'tranch' Bill of misleading political F.Lic. changes has been delayed .. perhaps a little sense is filtering back into political life here - perhaps not.

We law abiding gun owners must keep-up the pressure on the MP 'representatives' and keep our act together for the coming general election.

If Properly organised and united we can make our votes count .. but if we all point in different directions we will lose both our sport and our investments. 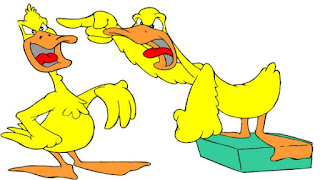 Recent news that India has hanged four rapist-murderers - and in Japan, Chinese man Wei-Wei was also just hanged for murder - I find this thought provoking.

What will New Zealand do with the March 15 Christchurch murderer Tarrant when he is tried & convicted? .. Spend millions more on his incarceration?

How about that 'nameless' Auckland rapist-murderer-photographer who is appealing his sentence ..?  - Surely When there is NO DOUBT of these person's guilt - they should rightly be removed from the planet.   FULL STOP

I understand that a clear majority of voters favour CAPITAL PUNISHMENT - but our so-called representatives say they know better ..

A RETURN TO PROPER  DEMOCRACY HERE IS URGENTLY NEEDED.

- Here's Interesting .. Sales of toilet paper soared in USA like elsewhere .. BUT take a look at AMMO Sales: Feb/Mar Revenue up 700% on Jan/Feb .. logically 9MM and .223" are the biggest selling U.S calibres: Link to state-by-state sales story: 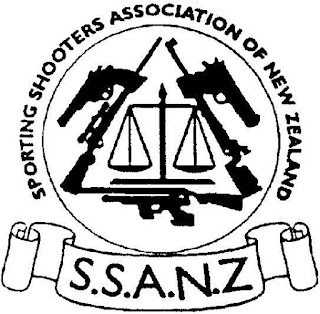